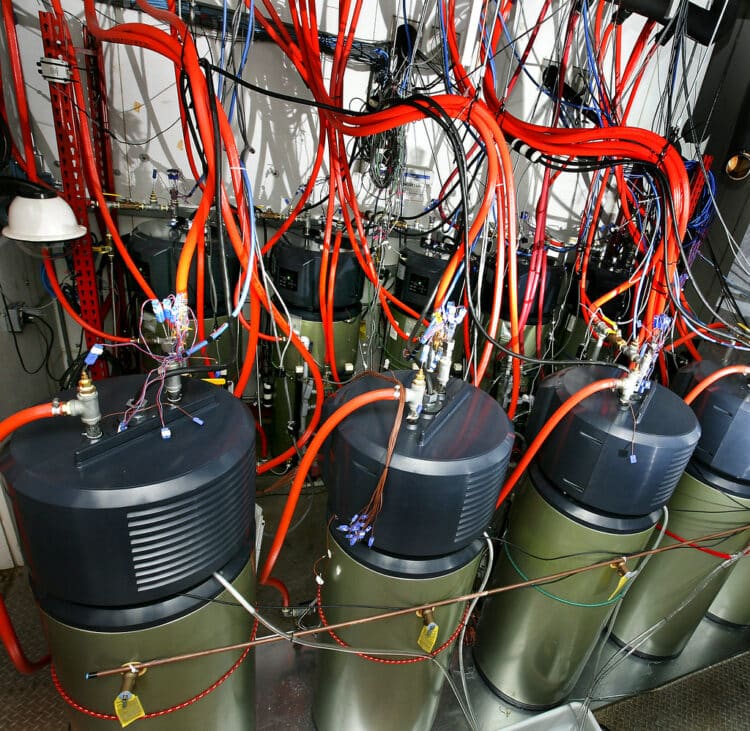 Has this ever happened to you? While pouring the boiling water into your cup, you start to notice a rotten egg smell in it.

In fact, you don’t just notice the rotten egg smell, but you also pick up other foul odors. You try to replace your water heater and after a while, you start to notice the smell again.

With that, the water heater odor killer has become in demand these days. Let’s tackle more about the rotten egg smell in your water and where it comes from.

What are the common water odors found in your water? 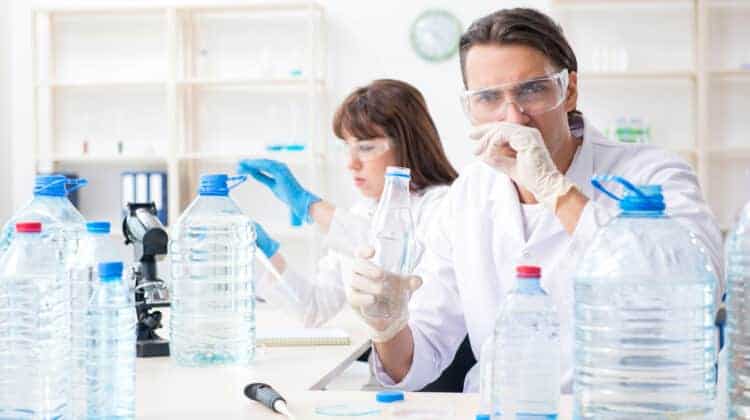 There are several types of water odor that can be in your water. It may come from organic waste, chemicals, and many other things. Read through below to know its possible causes.

Your water might have the smell of bleach. The high levels of chlorine cause this smell. Though it is not a harmful smell, it can be irritating. This type of odor is an effect of the following:

It can last a long time if you fail to detect where the rotten egg smell comes from. The primary cause of your water having a rotten egg smell is sulfur bacteria. It finds its way to your water system and causes the problem. This type of scenario usually occurs in three possible ways:

Your water has an earthy or even a fishy odor is also possible. Even if it is harmless, the smell can be annoying. This odor may be due to the following reasons.

This type of odor may occur at rare times. Yet, they are very serious and must be dealt with immediately. Fuel-like odors may be due to:

You need to stop drinking your water immediately if you are sure that it has a fuel-like odor. Drinking water with this type of odor can cause a lot of health problems.

If the smell of your water feels like it is not in its normal state, you should contact the water supply authority. This also applies if and you are not sure of what type of odor your water is having.

How to determine whether the water odor comes from the pipes or from the water?

It is very unpleasant and irritating to drink water that has a water odor. It does not risk your own health, but it also makes you lose your appetite. Thinking that you are somehow drinking bacteria in your water is nauseating.

There will also be instances where your water heater is the source of the water odor. You can try to perform the tasks below, but it is advisable to seek a plumber for professional help.

What chemicals to use as a water heater odor killer?

Replacing your water heater, again and again, can be costly over time. With that, there are available chemicals for you to use. These chemicals are also good in eliminating the rotten egg smell on your water heaters. Young can either use shock chlorination treatments or use hydrogen peroxide.

The most common way of removing the rotten smell in your water systems is by using chlorine. Chlorination treatments in the pipe should do the trick. This process also requires continuous water pump-out. Until the smell and taste of chlorine vanishes, this method should be continuous.

You can also use chlorine dioxide as a water heater odor killer. Even if not a lot of people use this, it is still one of the chemicals that can help you prevent the water odor in your water.

You can also use machines like degasifiers to reduce the water odor. It is one of the machines that you can use aside from chemicals. These machines function by clearing hydrogen sulfide from the water. Along with that, it also decreases the odor of the water.

What is in hydrogen peroxide that can help it end water odor?

Hydrogen peroxide is a colorless liquid chemical. A wide range of cleaning and personal products uses this liquid chemical. It includes hair dyes, toothpaste, laundry stain removers, and many more. Aside from that, over-the-counter first aid antiseptics also contain this chemical.

It has consumer uses as well as a bleaching agent in food products. Water treatment also uses hydrogen peroxide in the industrial aspect.

Why is hydrogen peroxide the best water heater odor killer?

Read through the list below that consists of the best reasons to prove the above statement.

How to clean a hot water heater with hydrogen peroxide? 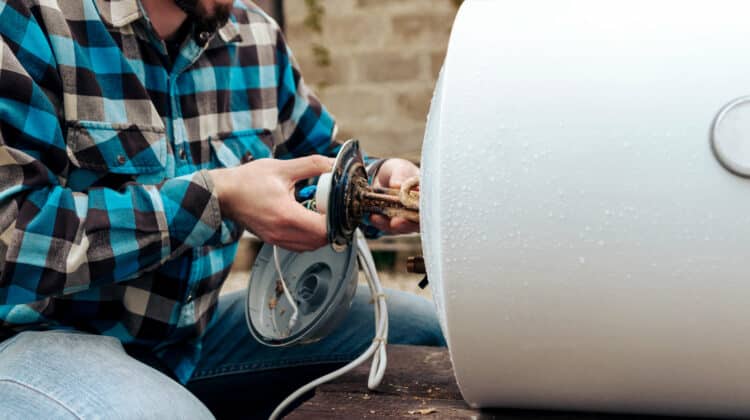 You can either ask for professional help in cleaning your water heater or do it yourself. The process is very simple. You can ask for a plumber to help you clean your water heater. But if you are confident enough to do it, follow the steps below.

You can determine if you did the process by seeing to it that you did all the things listed below.

What are the ways to prevent water odor in your water heater?

As for the cold water, it will have no problem as cold water can be in the tank without producing bacteria. But to be sure, drain the tank and turn off the gas when going away from home for quite some time.

Is it okay to use a water purification system as a water heater odor killer?

What to do if the water odor comes back?

You can also follow these extra steps of sanitizing your water heater. This is to make sure that the rotten egg smell does not come back.

It is advisable to use hydrogen peroxide as a chemical in cleaning your water heater. The results and effects it has are very good based on many reviews. One of the highlighted reasons is that it does not leave any chemical residue in your water.

Do not forget to follow the steps mentioned above if ever you experience water odors in your water. You have to be mindful to do each step. This is to ensure that you are cleaning your water heater the right way. As the process of cleaning the water heater is very simple, you can do it yourself.